WHAT WE HAVE DONE SO FAR

At a time when many universities in the Midwest struggled to maintain enrollment numbers, Avila achieved record enrollment and unleashed a seven-year $22 million capital improvements plan. Building Control Solutions (BCS) has been fortunate to be an integral contractor tasked with carrying out key components of the capital improvements plan. That was made possible, in part, by a strong relationship between BCS and Mike Stuckey. Mike Stuckey had worked as the Director of Facilities at the Kansas City Zoo for a decade and had come to know the unique and advanced controls engineering and programming capabilities of BCS. In one part of the Zoo, BCS recreated a Rain Forest environment with specific requirements for temperature and humidity zone requirements. Mike has described the work as stellar.

When Mike Stuckey came on board as Avila University’s Director of Facilities in 2012, he quickly identified significant energy and cost savings possibilities related to the failing pneumatic controls in several of the campus buildings. He led the way for a major overhaul of Avila University’s energy systems by contracting BCS to install Honeywell Webbs Direct Digital Controls in six buildings across the campus.

“We programmed the variable frequency drives at Avila University so that they can be dropped from 60 Hertz to 40 Hertz and result in significant savings. We turned multi-zone units into VAV units, resulting in 30-40% savings in energy usage. We were able to do this because we have amazing programmers.”

– Director of Sales & Engineering for BCS

The master plan will see the Honeywell Webbs being installed in all of the buildings on the Avila Campus.

“I could buy my controls from anyone but some of them have built in obsolescence. I compared Honeywell to others on the market and chose Honeywell because of economics, reliability and convenience of use. It’s particularly easy to troubleshoot through the control screen. I’d put it up against any others.” 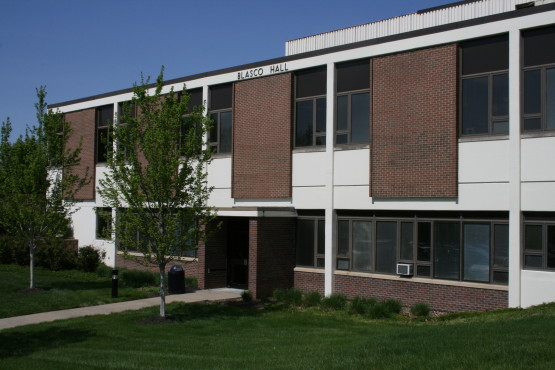